There are two types of punctuation. The “Grand Points” and the “Regional and National Points” are different and are calculated differently. As a cat can win the two types of points in a Show can be considered as two different competitions. 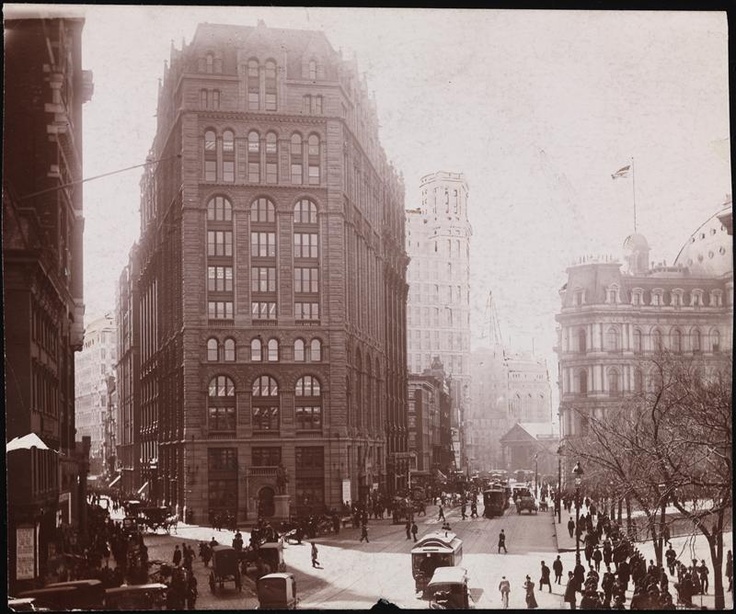 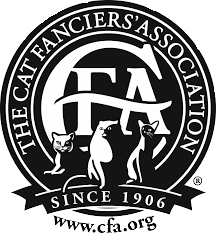 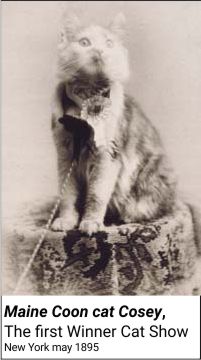 In order to be able to understand the explanation of this section a little better, it is necessary to clarify some terms:

L’OPEN CLASS It’s for CFA registered cats of a color accepted by the Championship competition, of any other sex, of 8 months or more on the day of the opening of the show, except for cats that have fulfilled the requirements for confirmation of the Championship.

El CHAMPION CLASS It’s for cats that have finished the Championships of this Association, and for that reason the claim form of the required Championship has been sent by mail to the Central Office.

El GRAND CHAMPION CLASS It’s for cats that have made Grand Championships in CFA.

L’OPEN CLASS It’s for the CFA registered cats of a color accepted for the Premiership competition, of sex, of 8 months or more on the day of the opening of the show, except for the cats that have fulfilled the requirements for the confirmation of Premiership

La CLASSE PREMIER It’s for cats that have completed the Prizes of this Association, and for this the Form of request of Premiership has been sent by mail to the Central Office.

El GRAND PREMIER CLASS It’s for cats that have made Grand Premierships in CFA.

They are used to obtain titles of great champion and Grand Premier. Only OPEN and champions are included in this “Count”.

1 – Calculation of the “Count” 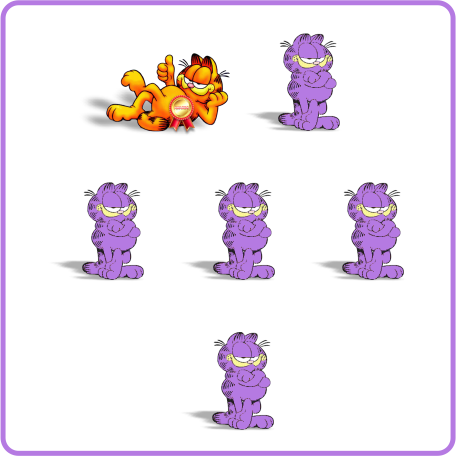 If we remain a cat in this account (which would be a cat). This number is the “Count” of the class (Picture-2) 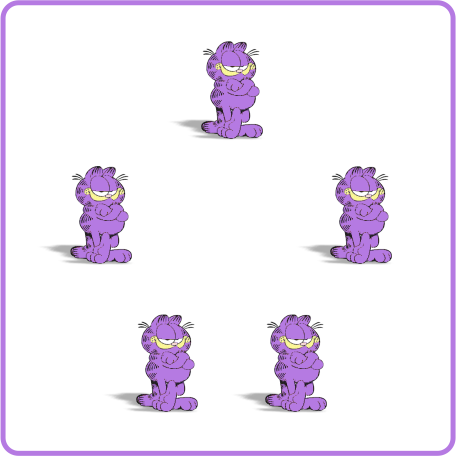 At each judged class, the best Champion or Premier (CH / PR) obtains all the points of the other Ch / OPEN in the race class. No other Grand points are given to Breed.

Determine the “count” for the type of ring. The final specialties will only include the CH / PR of this specialty (Longhair or Shorthair). The ALLbreed finals include all the CH / PRs. Again, one remains that represents your cat.

A judge may include more champions or first in one of the final 10. These CH / PR will receive points of CH / PR with a 10% reduction based on their location as CH / PR.

– Best: win the amount of the total of the “count”.

The AB ring (allbreed) the judge will award ALL TWO to the three best long-haired (Longhair) and short-haired (Shorthair) champions. And best to the 3rd best Allbreed champion, Premiership awards are just the 2nd Best , rounded up or down.

IMPORTANT : A cat ONLY can score in a ring prize. You can score ONLY the best victory of your breed, the one of specialty or that of all races (Allbreed), whichever is greater.

When the cat reaches the number of points required in the Scoring Region for Grand’s title, the other points do not count. Remember that you must have participated in 6 qualifying rings to become the Grand Champion (GC). 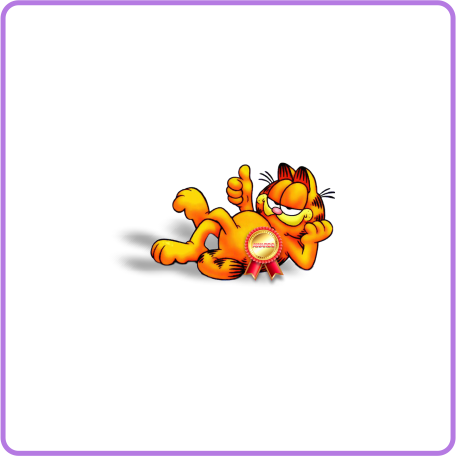 Used to obtain breed titles and regional and national titles. All cats in the competitive category are included in the “count”: OPEN, CH, GC

Count the number of all the cats in the competitive class (race, puppy, championship, first) (See Picture -3) 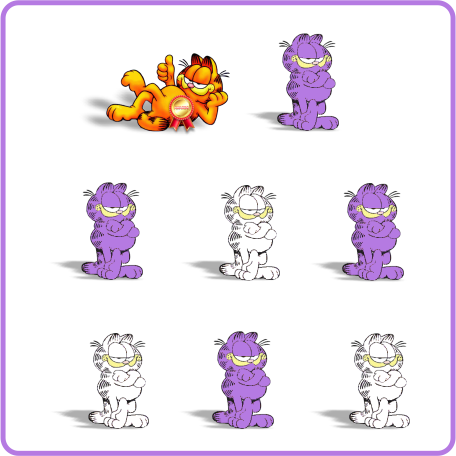 Then a cat from this account (which would be your cat) remains. This number is the “Count” of the class (See Picture-4) 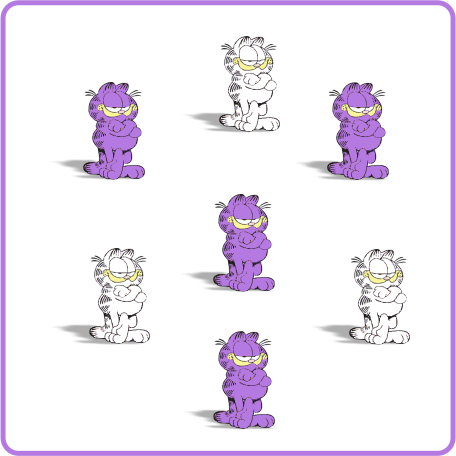 In class judgment, the best (Best) of the race carries all the points. The second best of the breed obtains 95% of the apt points. There are no other points in the class.

3 – Classification at the finals

Determine the “count” for the type of ring. The final specialties will only include cats for this specialty (longhair or shorthair). The AllBreed finals include all cats. Again, one remains that represents your cat.

The National / Regional calculation increases by 5%

– Best : win the total amount of the “count”

Without rounding: it describes each ring with two decimals. IMPORTANT: A cat can only add up in a ring prize.

The cat maintains the average valuation of the class to judge or the end, whichever is greater.

The regional and national points are accumulated throughout the season of shows, and end at the end of the season.

NOTE: These settings will only apply to the browser and device you are currently using.